Business activities significantly hit due to lockdown; recovery may take more than a year: CII 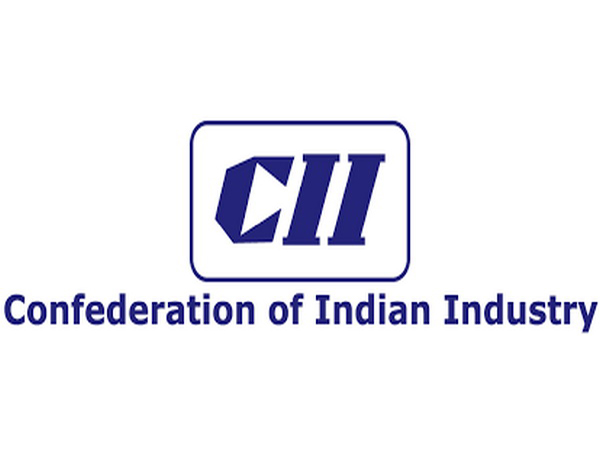 New Delhi [India], May 3 (ANI): The lockdown imposed to prevent the spread of COVID-19 has had an impact on economy and industries in the country due to which the majority of the firms are anticipating a significant decline in their top line, and foresee a delay in economic revival and demand recovery, according to the CEOs Snap Poll survey conducted by the Confederation of Indian Industry (CII).
The survey saw the participation of more than 300 CEOs, out of which nearly two-thirds belonged to MSMEs.
The lockdown has brought economic activity to a grinding halt and the survey findings indicate that a significant majority of the firms — 65 per cent — expect revenues to fall more than 40 per cent in the current quarter — April-June, 2020.
For the financial year 2020-21, the expectations of a fall in revenue are staggered, with 33 per cent of the firms anticipating a revenue fall of more than 40 per cent, closely followed by 32 per cent of firms expecting a revenue contraction ranging between 20 to 40 per cent.
While three out of four firms have identified that a ‘Complete shutdown of operations’ was a major constraint being faced by business, more than half of them have also indicated ‘lack of demand for products’ as a hindrance to business activity.
Further, the survey reveals that the country might experience a protracted slowdown in economic activity as a major proportion of the respondents — 45 per cent — feel it will take more than a year to achieve economic normalcy once the lockdown ends.
With respect to their own companies, however, the respondents anticipate a slightly quicker recovery, i.e., within 6-12 months with 34 per cent of the respondents indicating the same.
Further, a major proportion of the respondents anticipate normalcy in domestic demand conditions within 6-12 months, post lockdown. Additionally, it is pertinent to note that according to a large proportion of the firms, a recovery in domestic demand, for their product or services, may precede the recovery in foreign demand for the same.
On the jobs and livelihoods front, more than half of the firms — 54 per cent — foresee job losses in their respective sectors after the lockdown ends. A major share of respondents — 45 per cent — expect 15 to 30 per cent cut in jobs.
However, allaying some concerns, nearly two-thirds of the respondents reported that they have not experienced a salary/wage cut in their firms so far. Among those who have witnessed a wage cut, the duration of the same is ‘Undecided’ for a majority.
Taking cognisance of the deteriorating industry expectations, Chandrajit Banerjee, Director General, CII, said: “While the lockdown was necessary to mitigate the impact of coronavirus on the population, it has had dire implications for economic activity. At this hour, the industry awaits a stimulus package for economic revival and livelihood sustenance besides calibrated exit from lockdown.” (ANI)

Their sacrifices must not be forgotten: Kohli pays tributes to security personnel killed in Handwara encounter

House of the Dragon Ep 7 Review: Blood, betrayal and dragons take over a funeral

Priyanka Chopra drops a heartfelt message for Richa Chadha-Ali Fazal ahead of their wedding; Check Out