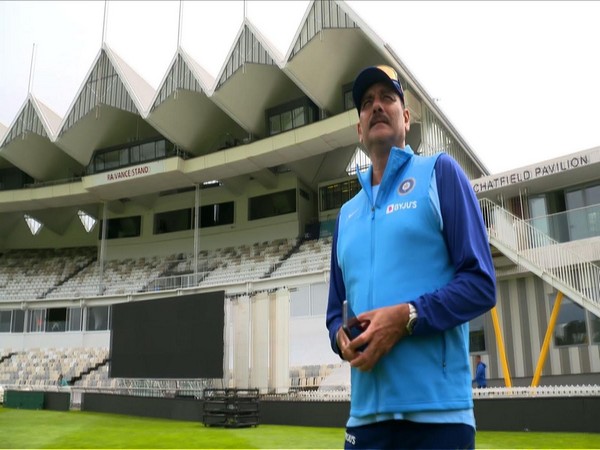 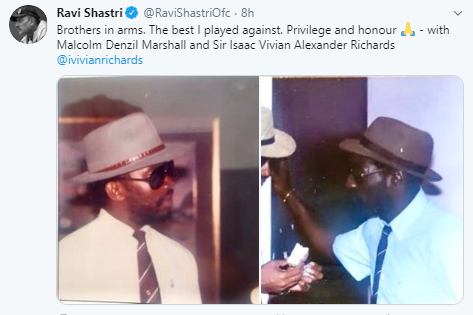 Richards, who was one of the finest batsmen to have played the sport, represented West Indies in 187 ODIs and 121 Tests and. He amassed 8,540 runs in the longest format of the game including 24 centuries and 45 fifties. In ODIs, he slammed 6,721 runs including 11 tons and 45 half-centuries under his belt.
While Shastri played 80 Tests for India and scored 3,830 runs picking 151 wickets in his 11-year-long cricketing career. While in 150 ODIs, Shastri bagged 129 wickets and accumulated 3108 runs with an average of 29.04. (ANI)

SRK, Priyanka, Big B Amongst World’s Most Admired…

The Kardashians: Kendall Jenner says ‘You have no idea…