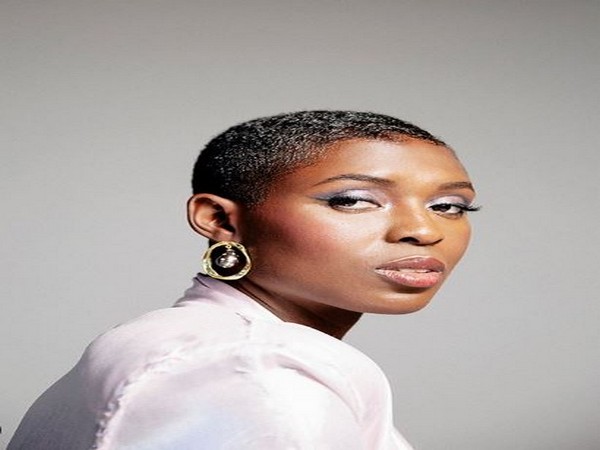 Washington D.C. [USA], April 24 (ANI): British model Jodie Turner-Smith took a brief break from new motherhood bliss to express her gratitude to fans after she and husband, American-Canadian actor Joshua Jackson, welcomed their first child.
The 33-year-old model tweeted on Thursday (local time), “I’m a mother! Thanks, everyone!”
A representative to Page Six told this week that, Turner-Smith had given birth, and said, “The couple has welcomed their first child. Both mother and baby are happy and healthy.”
The 41-year-old actor Jackson on March 25, told ‘Good Morning America’ that it had been “stressful” trying to figure out the best way to deliver a baby while in quarantine.
He added, “The medical system right now is a little bit difficult, so we’re figuring it out day by day.”
According to People magazine, Jodie Turner-Smith and Jackson have welcomed their first child together, representatives for the couple confirmed. (ANI)

She wants to bring about a change: Naomi Osaka’s coach on…

After shining on National level, Taekwondo player from J-K…