Rebuilding the bridge between neuroscience and artificial intelligence 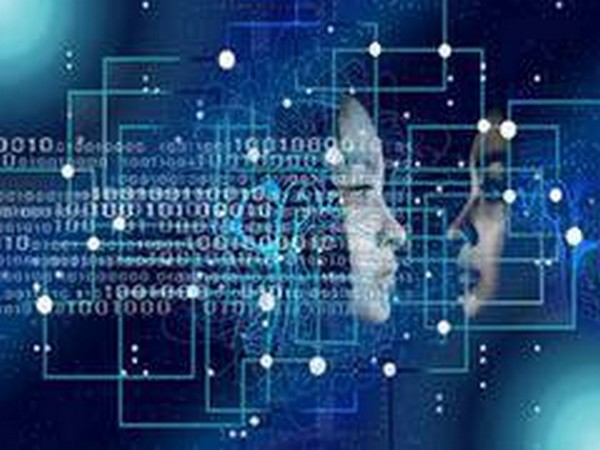 Washington D.C. [USA], April 23 (ANI): Researchers reveal that they have successfully rebuilt the bridge between experimental neuroscience and advanced artificial intelligence learning algorithms. Conducting new types of experiments on neuronal cultures, the researchers were able to demonstrate a new accelerated brain-inspired learning mechanism.
In an article published in the journal Scientific Reports, researchers say that when the mechanism was utilised on the artificial task of handwritten digit recognition, for instance, its success rates substantially outperformed commonly-used machine learning algorithms.
To rebuild this bridge, the researchers set out to prove two hypotheses: that the common assumption that learning in the brain is extremely slow might be wrong, and that the dynamics of the brain might include accelerated learning mechanisms. Surprisingly, both hypotheses were proven correct.
“A learning step in our brain is believed to typically last tens of minutes or even more, while in a computer it lasts for a nanosecond, or one million times one million faster,” said the study’s lead author Prof. Ido Kanter, of Bar-Ilan University’s Department of Physics and Gonda (Goldschmied) Multidisciplinary Brain Research Center. “Although the brain is extremely slow, its computational capabilities outperform, or are comparable, to typical state-of-the-art artificial intelligence algorithms,” added Kanter, who was assisted in the research by Shira Sardi, Dr Roni Vardi, Yuval Meir, Dr Amir Goldental, Shiri Hodassman and Yael Tugendfaft.
The team’s experiments indicated that adaptation in our brain is significantly accelerated with training frequency. “Learning by observing the same image 10 times in a second is as effective as observing the same image 1,000 times in a month,” said Shira Sardi, the main contributor to this work. “Repeating the same image speedily enhances adaptation in our brain to seconds rather than tens of minutes. It is possible that learning in our brain is even faster, but beyond our current experimental limitations,” added Dr Roni Vardi, another main contributor to the research. Utilization of this newly-discovered, brain-inspired accelerated learning mechanism substantially outperforms commonly-used machine learning algorithms, such as handwritten digit recognition, especially where small datasets are provided for training.
The reconstructed bridge from experimental neuroscience to machine learning is expected to advance artificial intelligence and especially ultrafast decision making under limited training examples, similar to many circumstances of human decision making, as well as robotic control and network optimisation. (ANI)

Researchers develop electronic skin that can monitor your health

Birth of ‘Snowman’ at edge of solar system