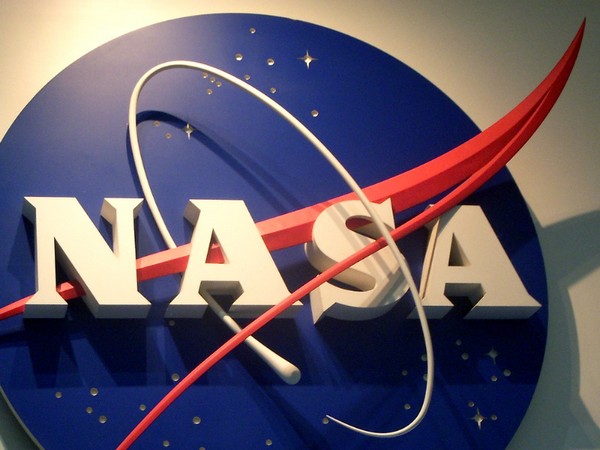 Washington DC [USA], April 17 (ANI): NASA astronauts Jessica Meir and Andrew Morgan have returned to Earth on Friday, along with Soyuz Commander Oleg Skripochka of the Russian space agency Roscosmos.
The trio departed the International Space Station on Thursday and made a safe, parachute-assisted landing on Friday in Kazakhstan, southeast of the remote town of Dzhezkazgan. During their first spaceflight, Morgan and Meir contributed to hundreds of experiments in biology, Earth science, human research, physical sciences and technology development.
Morgan’s nine-month mission began on July 20, 2019. His 272-day flight spanned Expeditions 60-62, encompassing a total of 4,352 Earth orbits and a journey of 115.3 million miles.
His extended stay in space will increase knowledge about how the human body responds to longer duration spaceflight, through the various investigations he supported, including the Fluid Shifts study. He also conducted seven spacewalks – totalling 45 hours and 48 minutes.
Meir and Skripochka, who launched on the Soyuz MS-15 spacecraft on September 25, 2019, spent 205 days in space, making 3,280 orbits of Earth during a trip of 86.9 million miles.
During her first spaceflight, Meir conducted the first three all-woman spacewalks with crewmate Christina Koch of NASA, totalling 21 hours and 44 minutes. Among the investigations to which she contributed is a study co-led by a former colleague of hers, examining how human heart tissue functions in space. Skripochka is completing his third spaceflight for a cumulative 536 days in orbit.
After post-landing medical checks, the crew will return by Russian helicopters to the recovery staging city in Baikonur, Kazakhstan, where they will split up. Morgan and Meir will board a NASA plane located in the adjacent city of Kyzylorda, Kazakhstan, for a flight back to Houston. Skripochka will board a Gagarin Cosmonaut Training Centre aircraft in Baikonur to return to his home in Star City, Russia.
Among the research experiments to which the Expedition 62 crew contributed was the Droplet Formation Study, which evaluates water droplet formation, water flow and, indirectly, the perceived pressure of current showerhead technology as compared to the industry-standard use of jet nozzles. The study examines droplet size and speed and how they affect the feeling of increased pressure for the end user. (ANI)

KKR’s fate hangs in balance ahead of match against MI