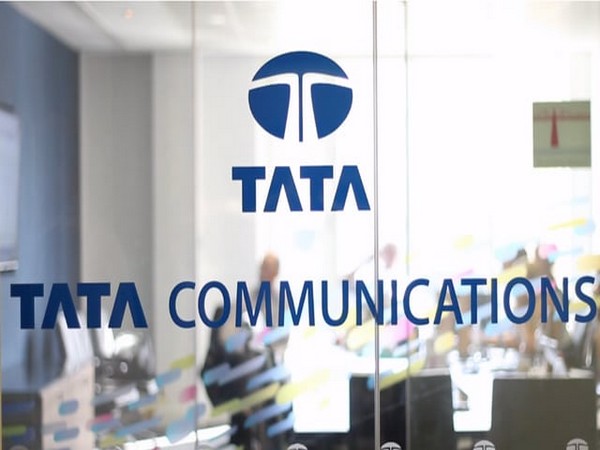 Mumbai (Maharashtra) [India], April 15 (ANI): The board of directors at Tata Communications on Wednesday approved fundraising of Rs 500 crore via private placement of rated, secured, listed, redeemable and non-redeemable debentures (NCDs).
Along with this, the company will also consider raising Rs 150 crore via greenshoe option. A greenshoe is a clause contained in the underwriting agreement of an initial public offering (IPO) that allows underwriters to buy up to an additional 15 per cent of company shares at the offering price.
Last week, East Bridge Capital Master Fund and the University of Notre Dame reportedly acquired a stake in the telecom company via bulk deals. They picked up 44 lakh and over 15 lakh shares in Tata Communications respectively.
Reports said the shares were purchased at a price of Rs 235 per share with total deal value standing at Rs 138.69 crore. In a separate transaction, fund manager Fidelity offloaded more than 78 lakh shares worth over Rs 185 crore of Tata Communications Ltd via open market transactions.
A part of Tata Group, Tata Communications is an Indian telecommunications company headquartered in Pune which provides network services and software-defined network platforms such as ethernet, SD-WAN, content-delivery network, internet and multiprotocol label switching as well as private line. (ANI)

COVID-19 to erase nearly a decade of oil demand growth this year: IEA

Sunny Leone: I do not endorse violence

Mayor Lori Lightfoot was told by staff in November 2019 that…