Barcelona to initiate legal action against its former vice president 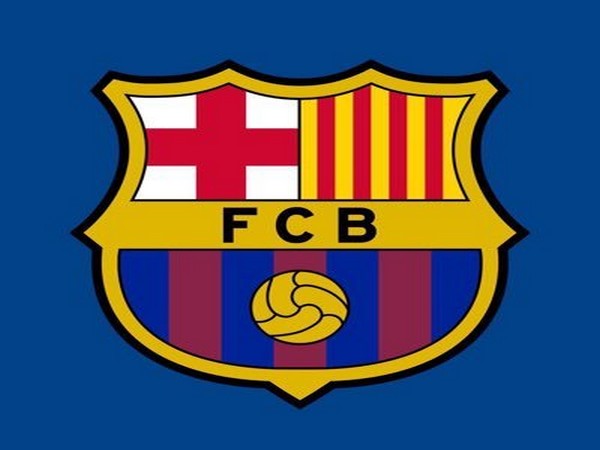 Barcelona [Spain], April 14 (ANI): Spanish football club Barcelona is likely to initiate legal action against its former vice-president Emili Rousaud after he alleged that one of the club’s executives was using the funds to fill his own pockets.
Rousaud was one of the six Barcelona board members to resign from their respective positions last week. He was joined by fellow vice president Enrique Tombas and directors Silvio Elias, Maria Teixidor, Josep Pont and Jordi Clasamiglia, Goal.com reported.
After resigning from their posts, the members called for the reviewing of the leadership of the club, while Rousaud made a sensational claim that a member within the board is utilising the club’s money.
Barcelona has denied all the allegations and the side released an official statement to put out their version of the story.
“In the face of grave and unfounded allegations made by Emili Rousaud, the club’s former vice president, in a number of media interviews, the board of directors categorically denies any action that could be described as corruption and have agreed to bring the corresponding criminal action accordingly,” Barcelona said in an official statement.
“The Board of Directors have agreed that, once the audit is completed, it will analyse the content and conclusions derived from it, publish them, and will make their decisions and take appropriate measures based on their final result,” it added.
Barcelona has been involved in a few controversies off late. There were reports that the club had hired a social media firm to disparage players in an effort to boost Barcelona president’s reputation while there was also a highly-public spat between Lionel Messi and Eric Abidal.
Currently, all football action has come to a halt due to the coronavirus pandemic.
Barcelona is placed at the top of the La Liga competition with a two-point lead over arch-rivals Real Madrid. (ANI)

French Open: Medvedev advances to third round after beating Djere

Nice to be back in Tamil Nadu, the land of Thiruvalluvar and Bharathi: Modi

Woman gets husband killed by contract killer over illicit affair

Tanzania issues alert over monkeypox as outbreak reported in Europe

Disheartened to see many cases of swine flu: Kajol