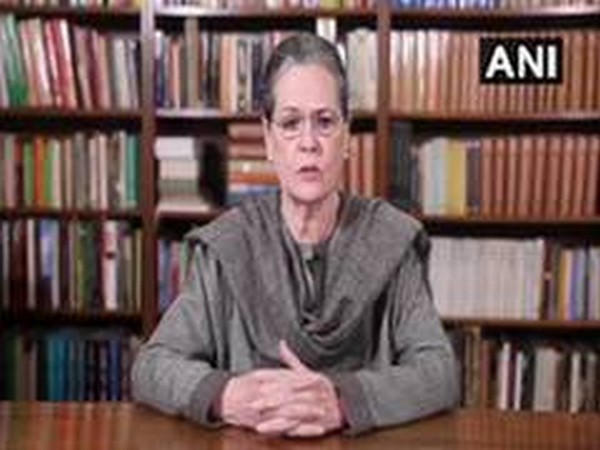 New Delhi [India], April 11 (ANI): Congress President Sonia Gandhi on Friday held a meeting with all Pradesh Congress Committee (PCC) presidents via video conference and advised them to work for the poor and needy.
Speaking to ANI about the interaction, Assam Congress President Ripun Bora said, “She motivated all PCC presidents to work hard during this crisis and to reach out to the poor and needy.”
“She took stock of the situation as to what State governments are doing. We were advised to work at the grassroots level while following the lockdown norms,” Bora added.
He also said that Gandhi motivated all PCC presidents so that they could, in turn, motivate the party workers in the State to work for the people in this hour of crisis.
It was for the first time since the imposition of the lockdown that Congress President Sonia Gandhi held an interaction with State chiefs of the party. (ANI)

No. 2 Daniil Medvedev back on ATP tour after Wimbledon ban

PIC: Tamannaah Bhatia dazzles in a brown pantsuit as she is captured at the Mumbai airport; F3 star head

Weekly Tarot (May 16th to May 22nd): Here’s the career outlook for Taurus, Aquarius, and Cancer