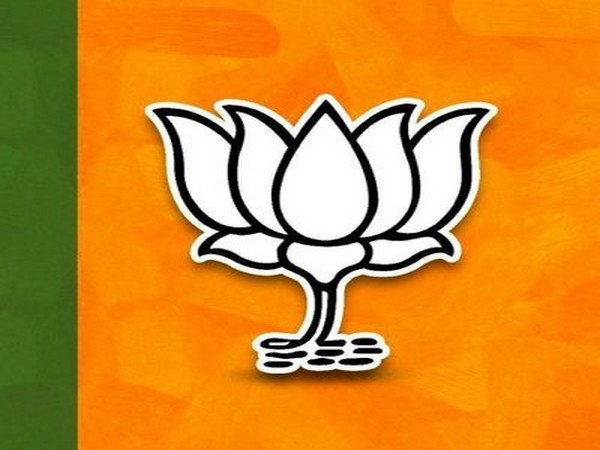 New Delhi [India], April 5 (ANI): Despite being elected to power for the second consecutive term, the Bharatiya Janata Party’s (BJP) 40th founding day will see a muted celebration on Monday.
Founded on 6th April 1980, the party is expected to hold low profile celebration for the important day as it has been observing the clarion call of Prime Minister Narendra Modi for a nationwide lockdown to defeat the COVID-19 outbreak.
Sources stated that as part of the low-key day observance, BJP chief JP Nadda will be hoisting the party flag at his residence as the BJP headquarters at Deen Dayal Upadhyay Marg is also under lockdown.
It is understood that staff at the headquarters is expected to hoist the national flag at its headquarters.
“All will follow the lockdown protocol and a handful of staff will hoist the flag at the party office,” stated a source.
The low key celebration of such an important day in the party’s history is also considered significant as it is expected to send across the message that the BJP, its leaders and its cadre adhere to strict discipline ordered by its top leadership.
However, there were Opposition comments linking the lighting of diyas on April 5 as an attempt to get the nation to celebrate BJP’s foundation day. Former Karnataka CM HD Kumaraswamy did take a dig at the ‘light the lamp’ appeal by the PM and alleged that BJP is indirectly making the nation celebrate its foundation day.
However, senior leaders of BJP and state leadership is also expected to follow suit and maintain this day as per the protocol of lockdown.
“The state leaders too will hoist the flag at their respective places to celebrate the foundation day of the party,” said a source. (ANI)

Neha Kakkar Once Reacted To Trolls Over Her Remixes: “People…

Is Rihanna Pregnant With Beau A$AP Rocky’s Child? Here’s Why…