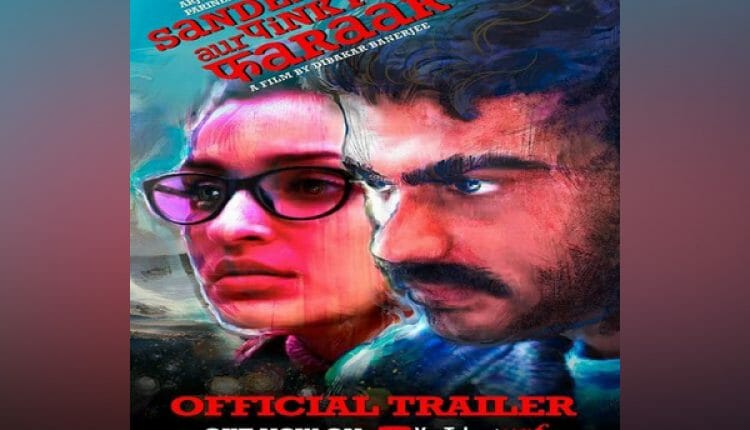 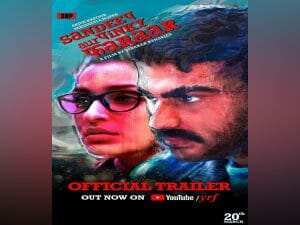 The story revolves around the love-hate relationship between the lead duo Arjun Kapoor and Parineeti Chopra and the trailer ends with Kapoor almost trying to kill Chopra.

The film ‘Sandeep Aur Pinky Faraar’ is being helmed by Dibakar Banerjee and is produced by Aditya Chopra.

The film is slated to hit theatres on March 20.