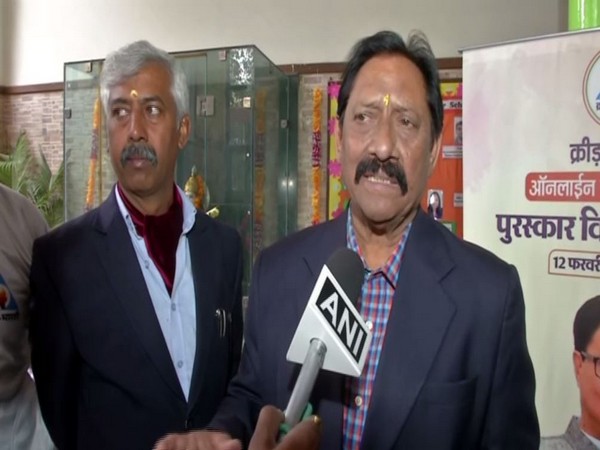 New Delhi [India], Feb 12 (ANI): Former Indian cricketer Chetan Chauhan on Wednesday said that bilateral series between India and Pakistan should not take place in light of the current relations between the two countries.
His remarks came on the backdrop of Yuvraj Singh’s comments who said that India and Pakistan should look to play a series to bring back viewers towards the sport.
“Right now, bilateral series between India and Pakistan should not take place as relations between both countries is not nice. Playing in Pakistan is not safe. Terrorists are not concerned with cricket. As long as terrorists are there in Pakistan, cricket cannot be played between India and Pakistan,” Chauhan said.
The former cricketer also shared his views about India’s recent ODI series loss against New Zealand.
The Kiwis white-washed the Men in Blue in the three-match ODI series and Chauhan said that Ajinkya Rahane should have been included in the ODI setup to lend experience.
He also said that he expects India to come out triumphant in the Test series.
“I wanted Rahane to be in the ODI setup when Dhawan and Rohit got injured, someone who could have given stability to the side should have been brought into the side,” Chauhan said.
“Bumrah is looking a little tired. I expect the side to give a good performance in the Test series against New Zealand. Experienced campaigners like Rahane will be back in the Test setup, but Rohit and Dhawan will be missed,” he added.
Chauhan also gave wicket-keeper Rishabh Pant a piece of advice to perform consistently if he wants to cement his place in the side.
“Rishabh Pant has been given a lot of opportunities. He needs to perform consistently. He is getting chances and he should look to grab his opportunity,” the former cricketer said. (ANI)

Prannoy crashes out of Syed Modi International with loss in quarterfinals

Most loved jeans under Rs. 999 to make impression without much effort

6 Ways to maintain your fitness once you retire

Face scrubs under Rs1000 to uplift your facial dullness

Amol Parashar Recalls Working With Vicky Kaushal In Sardar Udham; Says, “It Was A…

Ayushmann Khurrana On Taking ‘An Action Hero’ To London: “The Film Is Mounted At…

Prannoy crashes out of Syed Modi International with loss in quarterfinals

Most loved jeans under Rs. 999 to make impression without much effort

From Taurus to Aquarius: 4 Zodiac signs that are totally against PDA

8 Hair care products to get rid of dandruff & flaky scalp

Despite calls for ‘New Bihar’ ahead of polls,…