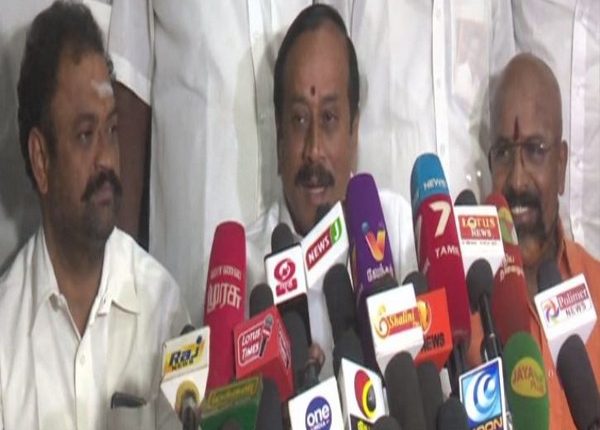 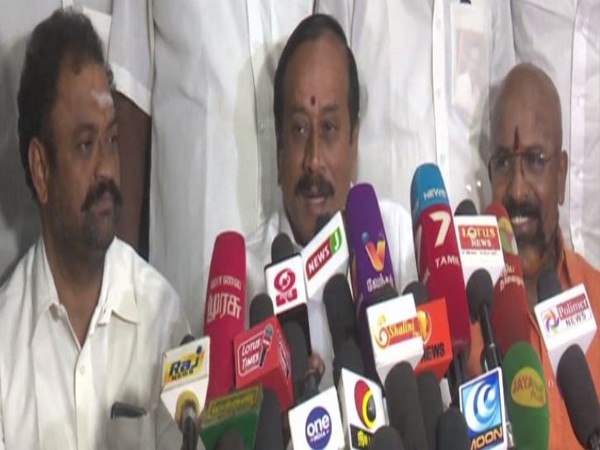 6 dead and 40 injured after bus catches fire in Odisha

Health concerns, not finances, behind decision to pull SA…

Shanaya Kapoor to Suhana Khan; 5 star kids who slayed in…