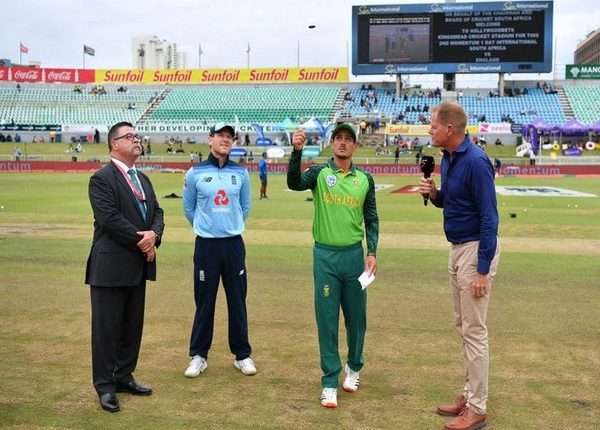 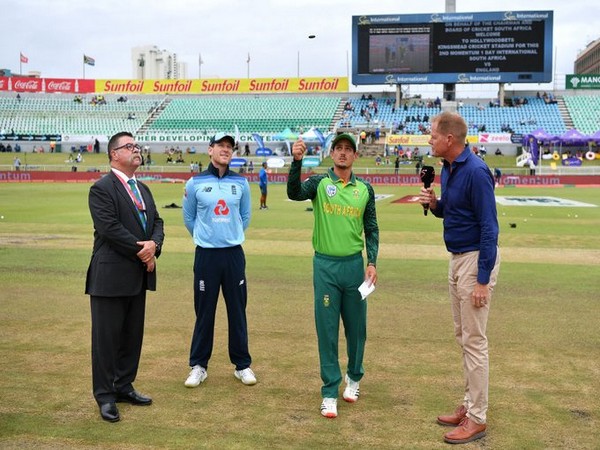 PM to interact with state, district officials across country…

ECB to reconsider The Hundred refund policy after sexism row