Death toll from Coronavirus rises to 638 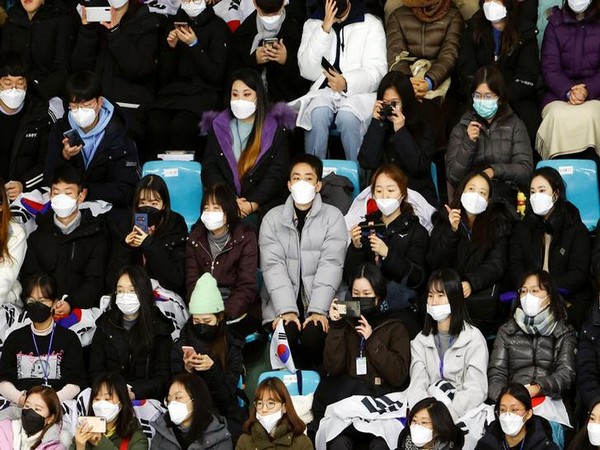 Hubei [China], Feb 7 (ANI): The death toll due to the deadly coronavirus has risen to 638, Sputnik reported citing Chinese authorities on Friday.
The number of people, who died from the deadly virus in China’s Hubei province has risen to 618, while over 31,100 have been infected in mainland China.
The virus was diagnosed first in December in Wuhan, the capital of Hubei province and has spread to most parts of the world.
Two casualties have also been reported outside mainland China — one in Hong Kong and one in the Philippines.
While no reliable treatment currently exists for the virus, a very skewed number of health organisations has had some positive results with a mixture of HIV and other antiviral medicines.
As a precautionary measure several countries, including the US, Australia, and Singapore have temporarily shut their doors to non-citizens who have recently travelled to China.
Moreover, the World Health Organization has declared a global health emergency in the wake of the outbreak. (ANI)

Smriti Irani to give election tips to ‘tridev’ in Kangra today

Encounter breaks out at Srinagar

Monkeypox cases rise to 84 in Spain

Elon Musk’s reaction to his ‘doppelganger’ video has left…

Waste Management: Will Solar Photovoltaics Be the Next…

Keanu Reeves Explains The ‘Sad Keanu’ Meme With A Funny…