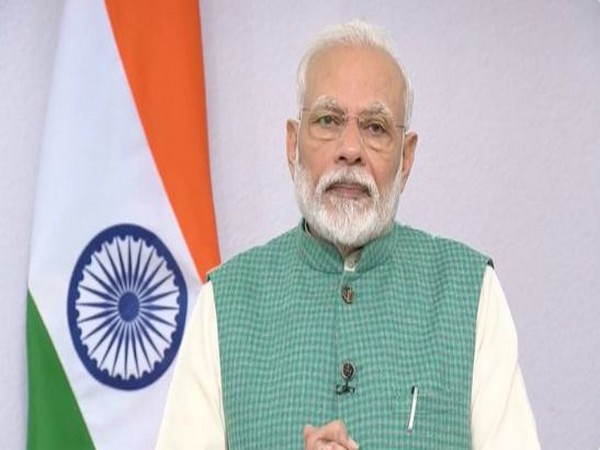 New Delhi [India], Jan 3 (ANI): Prime Minister Narendra Modi will address a rally in Bodo-dominated Kokrajhar town of Assam on February 7, a government official said.
It will be considered as the first visit of Prime Minister Modi since the state has been witnessing anti-Citizenship Amendment Act (CAA) protests.
The visit comes days after the government signed a tripartite agreement with representatives of all factions of the banned National Democratic Front of Bodoland (NDFB) at the Ministry of Home Affairs (MHA) in New Delhi.
The signing of the Bodo agreement led to the surrender of over 1,500 militants of the major insurgent group NDFB.
The Bodo groups have been demanding a separate state of Bodoland for the last 50 years. The movement has resulted in extensive violence and loss of hundreds of lives over the years.
A summit meeting, which was scheduled to take place from December 15 to 17, 2019, between Modi and his Japanese counterpart Shinzo Abe, was cancelled due to the anti-CAA protests.
Protests broke out in different parts of the country, including Assam against CAA which grants citizenship to Hindus, Sikhs, Jains, Parsis, Buddhists, and Christians facing religious persecution from Pakistan, Afghanistan, and Bangladesh and who came to India on or before December 31, 2014.

People of Assam have been demanding the central government to take back the CAA. (ANI)

Minister should be made from Hyderabad-Karnataka region: BJP’s Raju Gowda ahead of K’taka Cabinet expansion