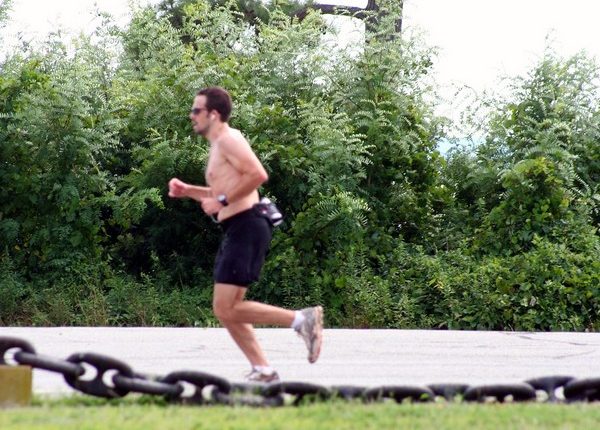 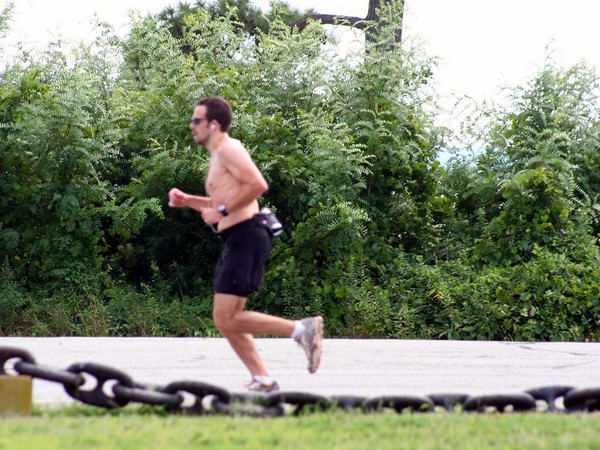 Washington D.C. [USA], Jan 28 (ANI): A new study has revealed a significantly higher prevalence of exercise addiction among people who suffer from eating disorders.
According to its findings, people with a problematic relationship with food are nearly four times more likely to find themselves hooked to working out.
The study, led by Mike Trott of Anglia Ruskin University (ARU), was published this month in the journal Eating and Weight Disorders – Studies on Anorexia, Bulimia, and Obesity.
The research is the first to measure rates of exercise addiction in groups of people with and without the characteristics of an eating disorder, The meta-analysis examined data from 2,140 participants across nine different studies, including from the UK, the US, Australia, and Italy.
It found that people displaying characteristics of an eating disorder are 3.7 times more likely to suffer from addiction to exercise than people displaying no indication of an eating disorder.
Trott, a Ph.D. researcher in Sports Science at Anglia Ruskin University (ARU), said: “It is known that those with eating disorders are more likely to display addictive personality and obsessive-compulsive behaviours. We are also aware that having an unhealthy relationship with food often means an increased amount of exercise, but this is the first time that a risk factor has been calculated.
“It is not uncommon to want to improve our lifestyles by eating healthier and doing more exercise, particularly at the start of the year. However, it is important to moderate this behaviour and not fall victim to ‘crash diets’ or anything that eliminates certain foods entirely, as these can easily lead to eating disorders.
“Our study shows that displaying signs of an eating disorder significantly increases the chance of an unhealthy relationship with exercise, and this can have negative consequences, including mental health issues and injury.
“Health professionals working with people with eating disorders should consider monitoring exercise levels as a priority, as this group have been shown to suffer from serious medical conditions as a result of excessive exercise, such as fractures, increased rates of cardiovascular disease in younger patients, and increased overall mortality.” (ANI)

Get your resume ready: NASA looking for program director to lead its Mars Sample Return mission

Suffered only scratches during ‘Man vs Wild’ shoot, says Rajinikanth