Pakistan ‘spewing venom’ in UN, needs to reflect there are no takers of its false rhetoric: India 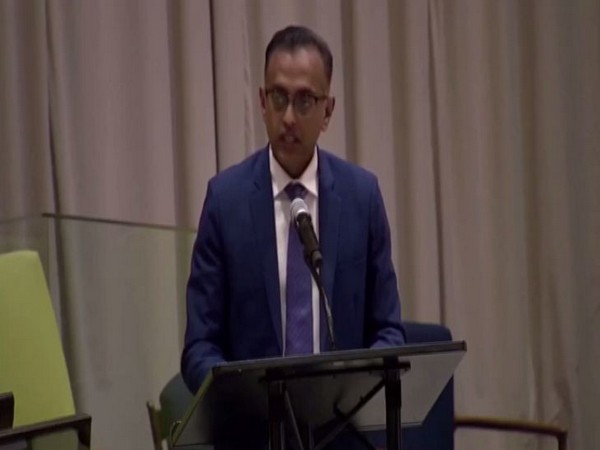 Vicky Kaushal poses for the shutterbugs as he steps out in the city; PHOTOS

Runner dies during half marathon

Rishi Kapoor keeps you on your toes as a performer: Omkar…

People finding ‘raabta’ in us: Kriti on bond…

US-Russia ties ‘on the brink’ – Moscow