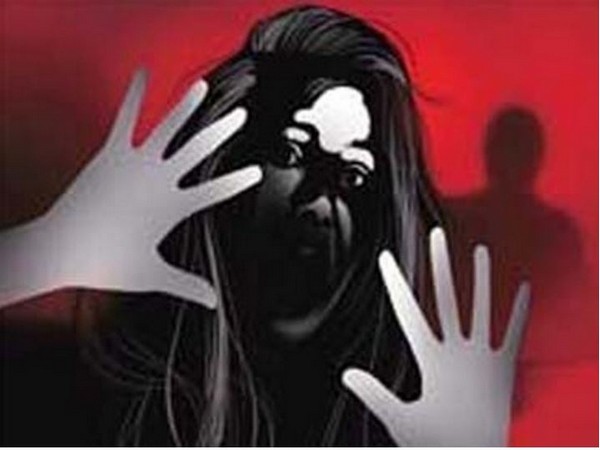 Series win against South Africa would be my proudest achievement, says Root

PHOTOS: Naga Chaitanya looks all dapper in a shirt and denim as he promotes Thank You in Hyderabad

Kiara Advani in a Manish Malhotra saree shows how to have a desi day with sheer perfection; Yay or Nay?