Will expose Sena’s scams in BMC, mayor will be of BJP after 2022 polls: Ram Kadam 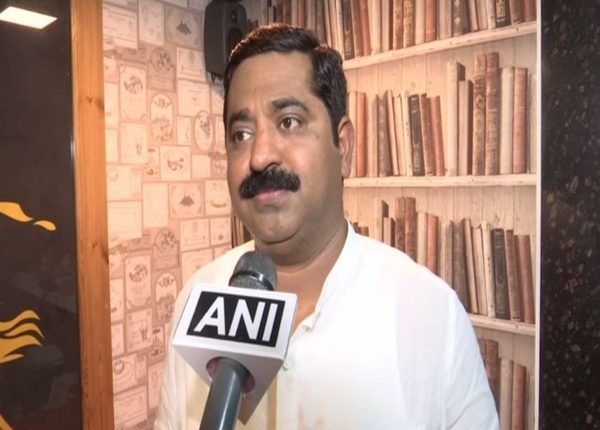 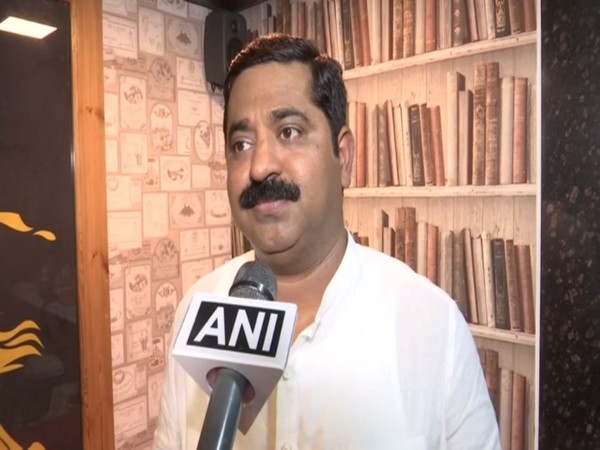 Mumbai (Maharashtra) [India], Jan 22 (ANI): BJP leader Ram Kadam has said that his party will win elections to the Brihanmumbai Municipal Corporation (BMC) in 2022 and will wrest the mayor seat from former ally Shiv Sena.
“All BJP MPs, MLAs and councillors met on Tuesday. After Municipality polls in February 2022, the mayor will be from BJP. We have only 3-4 councillors less than Shiv Sena. We never stake a claim for Opposition but now we will sit in Opposition and will work as an aggressive force in the BMC,” Ram Kadam told ANI on Tuesday.
“We will dig out scams of Shiv Sena in the BMC,” he said.
In 2017 BMC polls, BJP had won 82 seats while Shiv Sena bagged 86 seats out of the total 227 seats. Currently, Sena corporator Kishori Pednekar is the Mayor of Mumbai.
This came after BJP broke its ties with Shiv Sena when the latter decided to go with the Nationalist Congress Party and Congress to form the government in the state after Assembly polls in October last year. (ANI)

Patralekhaa ticks off a wish from her bucket list with…