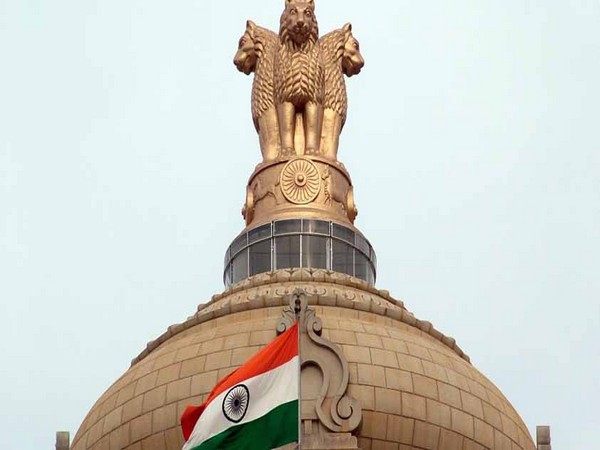 New Delhi [India], Jan 22 (ANI): The Union Cabinet on Wednesday approved the extension of the term of the commission to examine the issue of sub-categorisation of Other Backward Classes (OBCs) by six months up to August 31 this year.
The Cabinet has also approved an addition to the terms of reference of the commission, which will now also study various entries in the `Central list of OBCs and recommend correction of any repetitions, ambiguities, inconsistencies and errors of spelling or transcription.’
An official release said the communities in the existing list of OBCs which have not been able to get any major benefit of the scheme of reservation for OBCs for appointment in Central government posts and for admission in central government educational institutions, are expected to be benefitted on the implementation of the recommendations of the commission.
The commission is likely to make recommendations for benefit of such marginalised communities in the central list of OBCs.
The Commission, headed by Justice (Retd) G Rohini commenced functioning on October 11, 2017, and has interacted with all the States and Union Territories that have subcategorised OBCs and the State Backward Classes Commissions.
The release said that the commission has come to the view that it would require some more time to submit its report since repetitions, ambiguities, inconsistencies, and errors of spelling or transcription appearing in the existing central list of OBCs need to be cleared.
The commission had sought extension of its term by six months. (ANI)

Two held with explosives in Chhattisgarh

HCA faces flak over selection in u-19 team