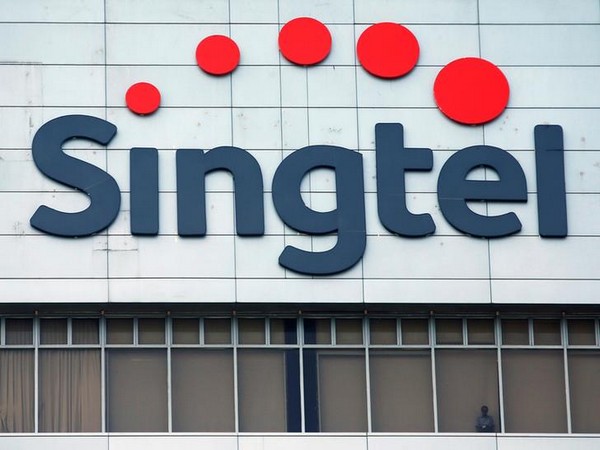 Singapore, Jan 20 (ANI): Indian telecommunication firms were left distressed last week by the Supreme Court’s rejection of their petition for a review of the October ruling which sided with the government’s demand that the industry pays it USD 13 billion in fees and interest.
The initial October 24 ruling made by the apex court settled a 20-year dispute between the government and telecom operators on how spectrum usage and license fees were to be calculated in favour of the Department of Telecommunications (DoT).
This means that firms must consider their non-core revenues in assessing fees they need to pay. Following this ruling, a petition was filed to the Supreme Court for a review of the ruling as well as to request relief on the amounts and for the January 24 deadline for payment to be deferred.
Last Thursday, this was rejected by a three-judge Supreme Court panel led by Justice Arun Mishra. The upheld ruling meant that two major telecom operators, Vodafone Idea and Bharti Airtel, have to reportedly cough up USD 3.9 billion and USD 3 billion respectively. Furthermore, there is no relief or postponement of the payment deadline.
The other telecom operator which was slapped with a huge penalty is Reliance Communications. As they are in bankruptcy proceedings, liquidators have now got to deal with a government claim of USD 2.3 billion in addition to those from existing creditors.
Mukesh Ambani’s Reliance Jio is only slightly impacted with payments of USD 1.8 million since they only started operations in 2016 and hence have a smaller backlog to clear.
The operator most affected by the Supreme Court decision appears to be Vodafone Idea – a joint venture between British company Vodafone Group Plc and India’s Idea Cellular. Their survival could also be at risk.
The day after the news of the failure of the petition, shares in Vodafone Idea fell by around 40 per cent to a two-month low wiping out nearly USD 1 billion in its market value. Shares in Bharti Airtel, however, rose as much as 6.2 per cent on the expectation of a Vodafone Idea exit and a consolidation in the market to two major players from the current three.
Credit Suisse analysts added that “the probability of India transitioning to a two mobile-operator market has increased considerably.” It maintained an “Outperform” rating on Bharti Airtel’s stock.
Singtel, the dominant telecom company in Singapore, effectively owns 35 per cent of Bharti Airtel via its 48 per cent stake in Bharti Telecom which in turn owns 41 per cent of Bharti Airtel. It is at the moment looking to increase its ownership by further investments in Bharti Telecom.
The Singapore government through another two separate entities owns a further 4.8 per cent of Bharti Airtel, including the Government of Singapore Investment Corporation (GIC).
In November 2019, Singtel posted a historic quarterly loss of USD 491 million mainly due to an exceptional provision of USD 1.4 billion which is its share of Bharti Airtel dues following the October Supreme court ruling. Excluding Airtel, Q2 2019 profit would have been up 4 per cent. Operating revenue for the quarter was stable in constant currency terms at USD 3.05 billion.
Analysts at DBS Research have a “buy” call on Singtel. The main reasons being the December rate hike by the three major commercial telecom operators of between 15 to 50 per cent, the rollout of Singapore’s 5G network where Singtel could potentially be a major beneficiary and divestment of non-core businesses in the next 12-18 months.
Analysts at DBS’s Indian research partner, Emkay Global, predict that tariff increase will result in Bharti Airtel seeing a significant rise of 28 per cent in average revenue per user in FY 2021. According to another research firm, this could potentially lift Singtel’s profits by two per cent in FY 2020 and a further four per cent in 2021.
Following the 5G rollout, expected to start later this year, operators in Singapore who are not successful in their bids will see their service offers curtailed which may result in them exiting the market. Singtel will stand to gain from this.
On the other hand, more pessimistic analysts caution that Singtel’s enterprise business remains weak especially for its wholly-owned Australian subsidiary Optus. It’s digital advertising and marketing business is also predicted to face some headwinds as clients are expected to spend less and the 5G rollout will incur higher capital expenditure.
The day after the news of the Indian Supreme court decision, Singtel shares fell 1.5 per cent from the previous day’s high. Singtel will report its Q3-2020 result on February 13. This will be for the quarter that ended in December 2019. (ANI)

Yezdi Is Back In India With Three New Motorcycles