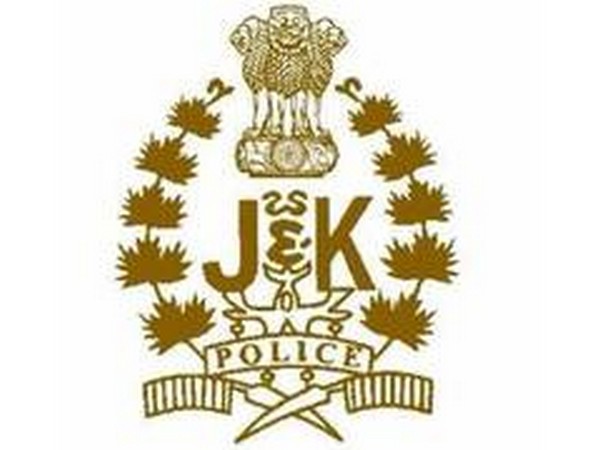 Rashmika Mandanna Does Not Like The Way Ranbir Kapoor Calls…