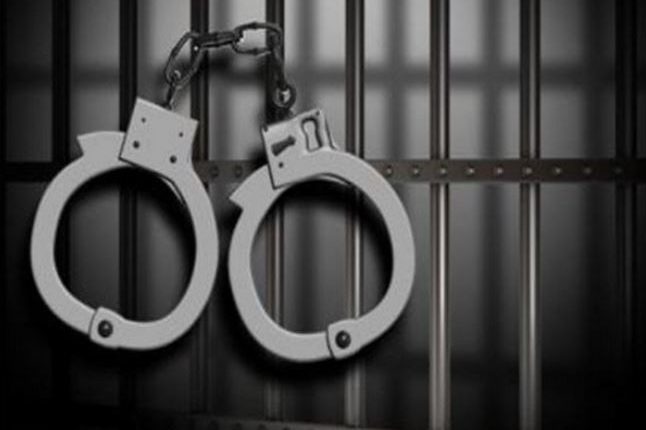 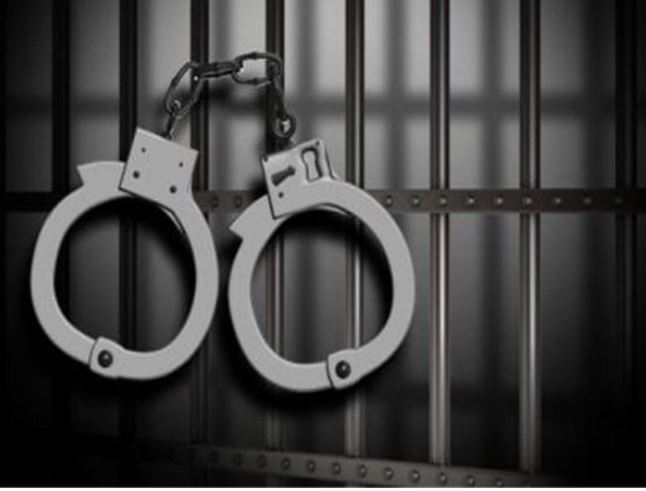 Shimla (Himachal Pradesh) [India], Jan 16 (ANI): Himachal Pradesh government on Thursday suspended Indian Police Service (IPS) officer Zahur Haidar Zaidi for allegedly pressurising a junior officer to change her statement in Kotkhai rape and murder case.
Zaidi was suspended for his alleged involvement in the custodial death of a suspect in the case.
“Soumya Sambasivan, IPS, Commandant, has submitted a complaint on January 8, 2020, in the CBI Court, Chandigarh alleging that she was being pressurised by Haider Zaidi to change her statement in the case,” the statement read.
Therefore, Zaidi, IPS is placed under suspension with immediate effect in terms of Rule 3 of the All India Services (Discipline and Appeal) Rules, 1969 until the further orders.
Reportedly, the 16-year-old girl had gone missing in Kotkhai area of Shimla on July 4, 2017, and her body was found in woods in Bankufar, close to Halaila village two days later. The autopsy report had confirmed rape and murder.
Suraj, a suspect in the rape and murder case, was killed in the Kotkhai police station in July 2017.
After the incident, the region witnessed massive protests as the people were seeking justice for the victim. (ANI)

Vettel’s triumph not a surprise: Alonso