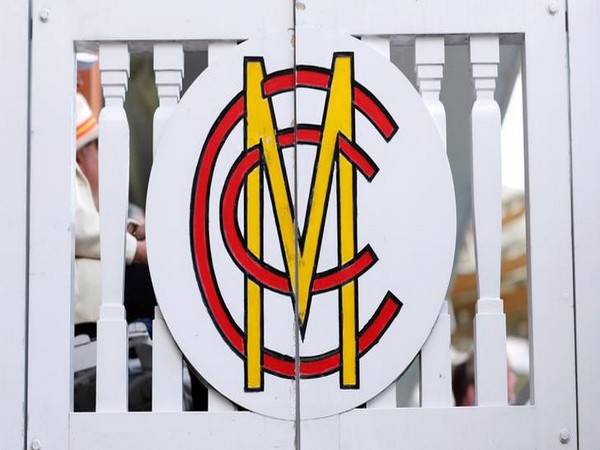 London [UK], Jan 14 (ANI): Amid talks over four-day Tests, Marylebone Cricket Club (MCC) on Tuesday backed five days Test matches although it added that there are some benefits of a four-day Test.
“The MCC Cricket committee and MCC World Cricket committee has recently discussed the issue and although they can see some benefits that four-day Test cricket could bring, both committees believe that Test cricket should continue to be played over five days,” said in a statement.
Four-day Tests could become a regular feature as part of the 2023 World Test Championship as the International Cricket Council’s (ICC) cricket committee is likely to deliberate upon the change next year.
Earlier, Indian captain Virat Kohli opposed the four-day Test idea and said that he is not a fan of four-day Tests and the longest format of the game should not be tinkered much.
Former cricketers like Ricky Ponting, Shoaib Akhtar, Virender Sehwag, and Ion Botham also opposed the idea of a four-day Test. (ANI)