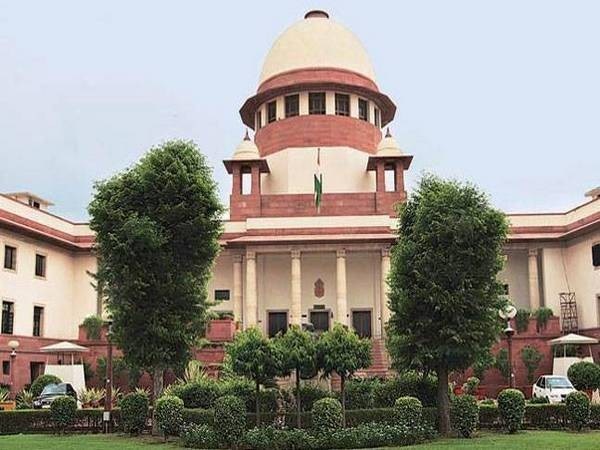 New Delhi [India], Jan 15 (ANI): Chhattisgarh Government on Wednesday filed a plea in the Supreme Court challenging the validity of the National Investigation Agency (NIA) Act, 2008.
Through the plea, it has sought a direction from the apex court to declare the Act as unconstitutional.
The state government plea states that the provisions of the NIA Act leave no room for coordination and pre-condition of consent, in any form whatsoever, by Central Government from the State Government, which clearly repudiates the idea of state sovereignty as envisaged under the Constitution of India.’
The National Investigation Agency (NIA) Act-2008, was enacted with a view to constitute an investigation agency at the national level to investigate and prosecute offences affecting the sovereignty, security and integrity of India, security of State, friendly relations with foreign States and offences under Acts enacted to implement international treaties, agreements, conventions and resolutions of the United Nations, its agencies and other international organisations. (ANI)

Picture: Dog found with neck pierced with arrow in US…