One-fourth of autism cases are not diagnosed in children 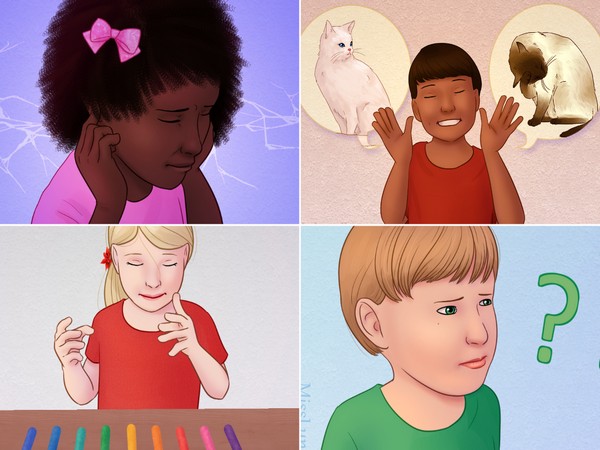 New Jersey [USA], Jan 11 (ANI): A majority of children under the age of eight with autism-spectrum disorders predominantly Black and Hispanic are not given the required treatment.
The study was published in the Autism Research journal.
Walter Zahorodny, who is an associate professor at Rutgers New Jersey Medical School and Director of the New Jersey Autism Study said that despite growing awareness about autism, the cases in Black and Hispanic people are still under-diagnosed.
In 2014 researchers analysed the education and medical records of 266,000 children aged 8 to determine how many children had not clinically diagnosed or were given services that demonstrated the symptoms of the disorder.
Of the nearly 4,500 children identified, 25 per cent were not diagnosed. Most were black or Hispanic males with deficits in mental abilities, social skills and activities of daily living who were not considered disabled.
Zahorondny further said, “There may be various reasons for the disparity, from communication or cultural barriers between minority parents and physicians to anxiety about the complicated diagnostic process and fear of stigma. Also, many parents whose children are diagnosed later often attribute their first concerns to a behavioural or medical issue rather than a developmental problem.”
Screening all children for autism in preschool and school-age may contribute to reducing diagnostic disparities, Zahorodny said.
In addition, clinicians can overcome communication barriers by using pictures and/or employing patient navigators to help families understand the diagnosis process, test results and treatment recommendations.
States may help improve access to care, if insurance companies first determine a child is at risk, instead of waiting for the diagnosis, to provide early intervention services, Zahorondny added. (ANI)

Ketone monoester drinks can keep your diabetes under check

5 Times Aishwarya Rai Bachchan bowled us over with her…

Sridevi was her own competition, says Jayaprada