Developing Alzheimer’s diseases could be due to disrupted sleep 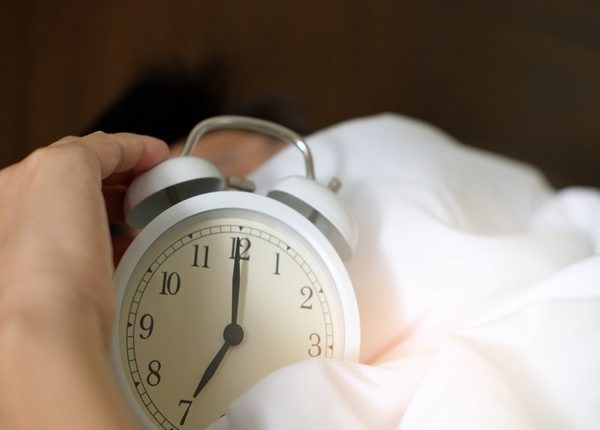 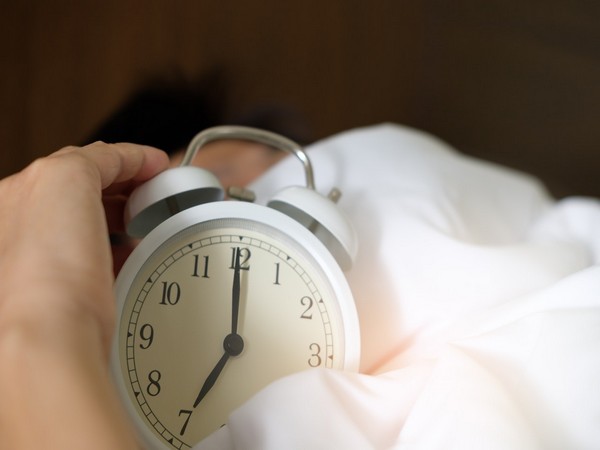 Washington D.C [USA], Jan 10 (ANI): Losing a night’s sleep can be the reason behind developing Alzheimer’s, study reveals.
The interrupted sleep schedule for even a night increases the level of tau protein in a young male’s body thus increasing the chances of developing Alzheimer’s disease.
According to CNN, the report was published on Wednesday in Neurology, the medical journal of the American Academy of Neurology
“Our study focuses on the fact that even in young, healthy individuals, missing one night of sleep increases the level of tau in blood suggesting that over time, such sleep deprivation could possibly have detrimental effects,” said study author Dr Jonathan Cedernaes, a neurologist at Uppsala University in Sweden.
As defined by the Alzheimer’s Association, tau is the name of a protein that helps in stabilizing the internal structure of the brain’s nerve cells. An abnormal build-up of tau protein in the body can end up in causing interior cells to fall apart and eventually developing Alzheimer’s.
“When you get more of that deep sleep and you get the REM sleep in the normal amounts, that improves clearance of abnormal proteins which we think is good,” said Mayo Clinic neurologist Dr Donn Dexter, not the study author but a fellow of the American Academy of Neurology.
Earlier studies have also shown that getting deprived of sleep can allow higher tau development and accumulation. Thus that poor sleep can hasten the development of cognitive issues.
Researchers caution that the study is small and inconclusive, and acknowledged they were not able to determine what the increased levels might mean.
“This study raises more questions than answers,” agreed Dexter on a concluding note, sharing, “What this is telling us is that we have to dig more deeply. Despite something we do for a third of our lives, we know so little about sleep and we’re learning every day, particularly when it comes to sleep and dementia.” (ANI)

‘Too slow’ in preventing hate speech in Myanmar:…

Can Spain once again reign in Brazil?

Government not to let Ram Sethu be damaged: Gadkari