Your diet can impact your mental health, suggests Study 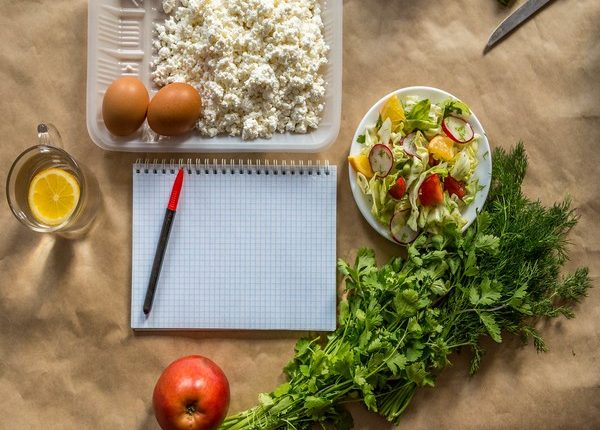 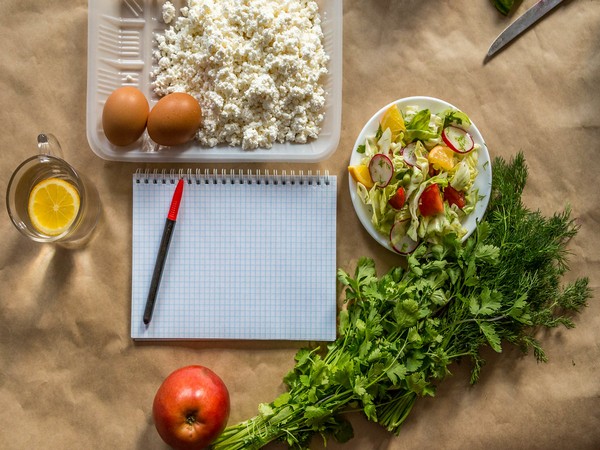 Washington D.C. [USA], Jan 3 (ANI): A new study has found out that diet significantly affects the mental health and well being of an individual.
The study was published in the journal European Neuropsychopharmacology.
“We have found that there is increasing evidence of a link between a poor diet and the worsening of mood disorders, including anxiety and depression. However, many common beliefs about the health effects of certain foods are not supported by solid evidence,” said the lead researcher, Professor Suzanne Dickson.
According to the researchers, the link between diet and mental health can be firmly established in certain cases like that of the ability of a ketogenic diet being helpful for children with epilepsy and the impact of vitamin B12 deficiency on poor memory, depression and fatigue.
“With individual conditions, we often found very mixed evidence. With ADHD for example, we can see an increase in the quantity of refined sugar in the diet seems to increase ADHD and hyperactivity, whereas eating more fresh fruit and vegetables seems to protect against these conditions,” said Dickson
But there are comparatively few studies, and many of them don’t last long enough to show long-term effects,” added Dickson.
The study further concludes that some food items can be associated with treatment and the betterment of certain mental health conditions. (ANI)

‘Single cash payments over Rs 2 lakh need to be…