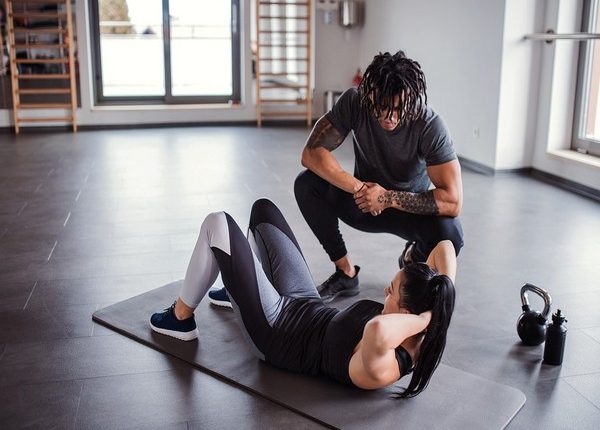 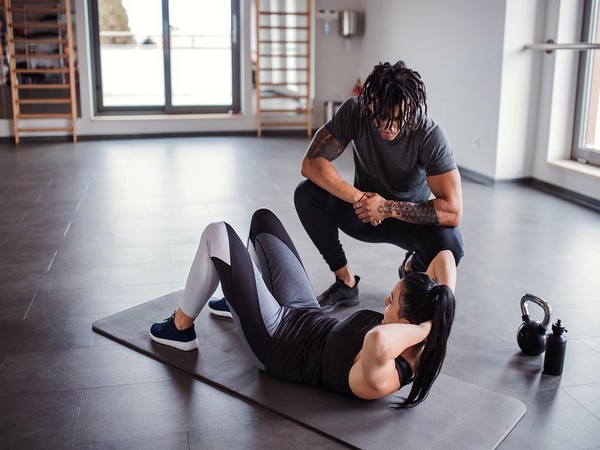 Washington D.C. [USA], Dec 7 (ANI): Regular physical activity and exercise not only reduce the risks of a heart attack but also help manage body weight too. A new study states that brain oxygen levels are affected positively by natural behaviours, specifically exercise.
According to Patrick J Drew, Huck Distinguished Associate Professor of Neural Engineering and Neurosurgery and associate director of the Penn State Neuroscience Institute, standard thought was that mammalian blood is always completely saturated with oxygen.
The research has been published in the journal of Nature Communications.
“We know that people change breathing patterns when doing cognitive tasks,” said Drew. “In fact, the respiration phase locks to the task at hand. In the brain, increases in neural activity usually are accompanied by increases in blood flow.”
However, exactly what is happening in the body was unknown, so the researchers used mice who could choose to walk or run on a treadmill and monitored their respiration, neural activity, blood flow, and brain oxygenation.
“We predicted that brain oxygenation would depend on neural activity and blood flow,” said Qing Guang Zhang, a postdoctoral fellow in engineering science and mechanics. “We expected the oxygenation would drop in the brain’s frontal cortex if blood flow decreased.”
“That was what we thought would happen, but then we realised it was the respiration that was keeping the oxygenation up.”
The only way that could happen would be if exercise was causing the blood to carry more oxygen, he explained, which would mean that the blood was not normally completely saturated with oxygen.
They used a variety of methods to monitor respiration, blood flow, and oxygenation. They also tested oxygenation levels while suppressing neural activity and blood vessel dilation.
As per the researchers, the oxygenation persisted when neural activity and functional hyperemia (blood flow increases) were blocked, occurred both in the tissue and in arteries feeding the brain, and were tightly correlated with respiration rate and the phase of the respiration cycle.
(ANI)

Bouncers at garba event in Surat attacked by Bajrang Dal…