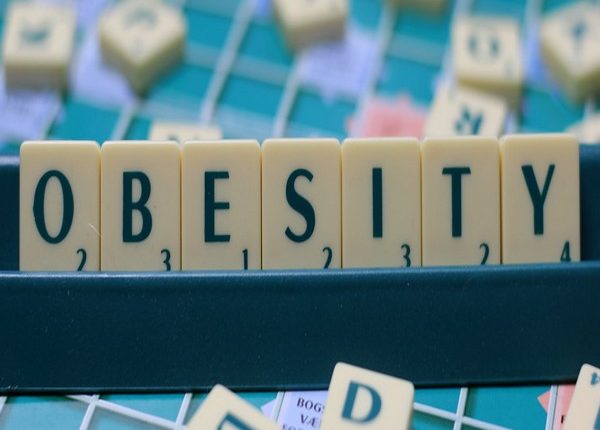 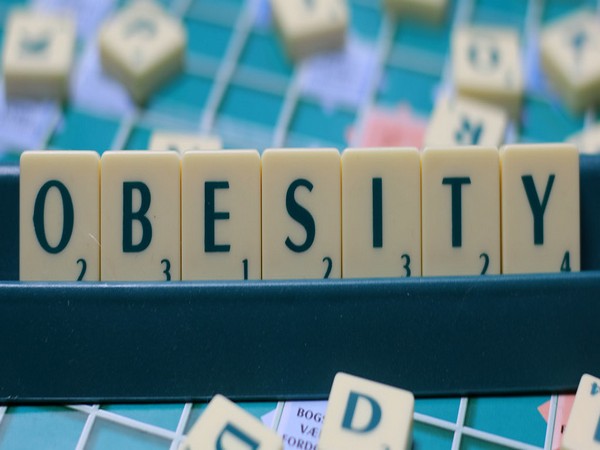 Washington D.C. [USA], Dec 20 (ANI): A new analysis suggests that the increasing average body size of people on Earth in addition to the growing world population may further challenge attempts to reduce man-made carbon dioxide emissions.
The study has been published in the journal — The Obesity Society.
All oxygen-dependent organisms on the planet produce carbon dioxide as a result of the metabolic processes necessary to sustain life. Total carbon dioxide production from any species is linked to the average metabolic rate, the average body size and the total number of individuals of the species.
People with obesity have greater carbon dioxide production from oxidative metabolism than individuals with normal weight. Also, maintenance of greater body weights requires more food and drinks to be produced and transported to the consumers. Similarly, the transportation of heavier people is associated with increased consumption of fossil fuels.
This results in additional carbon dioxide emissions related to food production and transportation processes. Globally, obesity was estimated to contribute to an extra 700 megatons of carbon dioxide emissions per year or about 1.6 per cent of all man-made emissions.
The authors emphasise that it is critically important that this new information does not lead to more weight stigmatization. People with obesity already suffer from negative attitudes and discrimination, and numerous studies have documented several prevalent stereotypes.
According to Boyd Swinburn, MB ChB, FRACP, MD, FNZCPHM, in the School of Population Health at the University of Auckland in New Zealand, physical activity is also associated with much more carbon dioxide being produced compared with rest, but no one will ever think of stigmatizing people who exercise for having a negative effect on the environment.
“Our analysis suggests that, in addition to beneficial effects on morbidity, mortality, and healthcare costs, managing obesity can favourably affect the environment as well,” said Faidon Magkos, of the Department of Nutrition, Exercise and Sports at the University of Copenhagen in Denmark.
Compared with an individual with normal weight, researchers found an individual with obesity produces an extra 81 kg/y of carbon dioxide emissions from higher metabolism, an extra 593 kg/y of carbon dioxide emissions from greater food and drink consumption and an extra 476 kg/y of carbon dioxide emissions from car and air transportation.
In the commentary accompanying the paper, Swinburn said the estimates add valuable information to the growing literature examining the nexus between obesity and climate change. He added, “while the contribution of obesity to greenhouse gas emissions is small, acting on the underlying drivers of them both is of paramount importance.” (ANI)

Interfaith marriage ceremony held after being called off in…

Dentist reveals 5 ways to stop your gums from bleeding