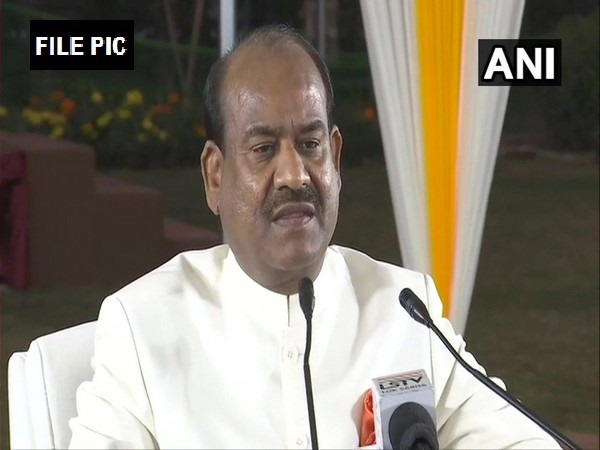 New Delhi [India], Jan 2 (ANI): After the death of over 100 infants at a hospital in Kota sparked concern among many in the country, Lok Sabha Speaker Om Birla on Thursday said that he has sent a letter to Rajasthan Chief Minister Ashok Gehlot, urging him to strengthen medical facilities in the city.
“In view of the increasing number of untimely deaths of infants at JK Lon Mother and Child Hospital in Kota, I have sent a reminder letter to Rajasthan Chief Minister Ashok Gehlot, and urged him to strengthen medical facilities with awareness,” tweeted Birla.
Three more children died on December 30 and five more on December 31.
Dr Amrit Bairwa, Head of the Pediatric Department of the hospital, has stated that the newborns had ‘low-birth-weight and hypothermia.’
Seventy-seven children had died in the hospital till December 24 and the toll has now gone up to 103. (ANI)

Chris Hemsworth to make an appearance in Mahesh Babu and SS Rajamouli’s film? Here’s what we know

The Lord of the Rings: The Rings of Power Review: Morfydd…

Putin launches nuclear drills as US says Russia poised to…