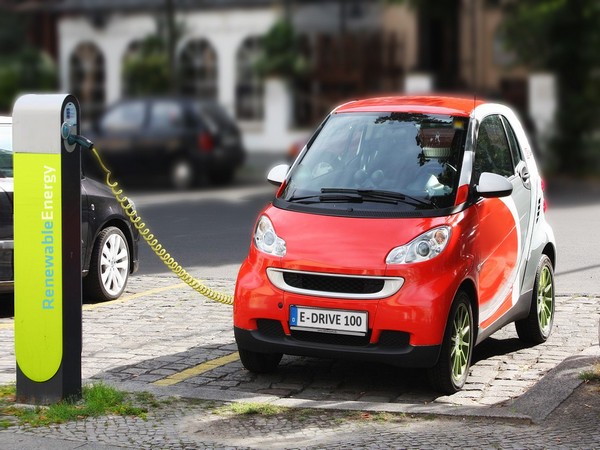 Crewe [United Kingdom], Jan 1 (ANI): As luxury carmakers also move towards the environment-conscious segment, Bentley is not far either. The company has announced that its first all-electric vehicle could debut as soon as 2025.
One of the major differentiators for Bentley will be an all-new model in the electric segment, instead of transforming an existing model to an electric version, Engadget notes.
The engineers are planning to build an electric Bentley with a smaller footprint than a Mulsanne while offering sufficient interior space. For this, the company could consider solid-state battery tech that is 30 per cent lighter and as powerful as lithium-ion batteries. (ANI)

There will be major changes at national level, says KCR

10 terrorists killed in Kashmir in 3 days

Real Estate bill to be tabled in next session: Naidu

From WallStreetBets to TikTok, finance is still all about…