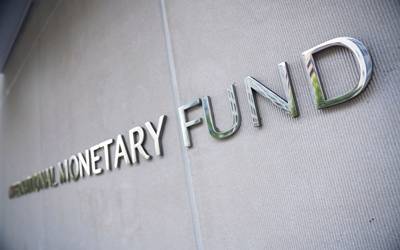 In a statement issued on Sunday, the Ministry said the Inter­national Monetary Fund (IMF) in its first review of Pakistan’s economic performance had acknowledged that the government reforms progra­mme was on track and producing results, reports Dawn news.

Having been satisfied with the economic performance, the IMF recently released $452 million as the second tranche, bringing total disbursements to about $1.45 billion.

The IMF report acknowledged that the business climate had improved and market confidence was returning.

The assessment confirmed the government had recognised that structural reforms, particularly in the public sector, were key to reviving economic activity and growth, the Ministry said.

It added that Pakistan’s economy had witnessed significant improvements in recent months as evidenced from the performance of key economic indicators like stable exchange rate for five months, improvement in stock exchange 100-index, improvement in foreign exchange reserves, and ease of doing index.