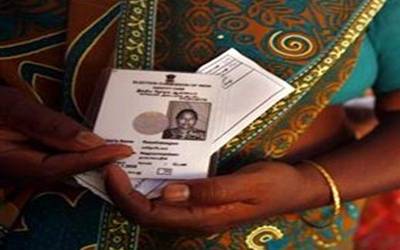 Ahmedabad, Dec 14 (IANS) The second phase of state assembly polls began in Gujarat on Thursday. Voting has begun in 93 assembly constituencies across 14 districts in northern and central regions.

There are 851 candidates in the fray. Special deployment of police has been made to ensure law and order.

The first phase of the polls for 89 seats in the 182-seat state assembly were held on December 9 with over 60 per cent polling registered.

Telangana techie shot dead in US