Allu Arjun’s ‘DJ’ teaser to be out for Maha Shivaratri 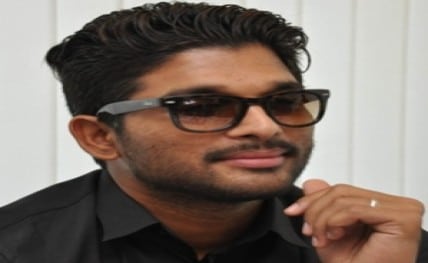 Chennai, Feb 7 (IANS) The first teaser of Allu Arjun-starrer Telugu action-drama "Duvvada Jagannadham" aka "DJ" will be released to co-incide with Maha Shivaratri later this month, a source said.

"The makers are planning to release the teaser on February 24 to coincide with Maha Shivaratri," the source from the film’s unit told IANS, and added that the film’s shoot is going on in full swing.

Also starring Pooja Hegde and directed by Harish Shankar, the film is being produced by Dil Raju.

The film marks the debut of popular Bollywood cinematographer Ayananka Bose, who has worked in films such as "Student of the Year", "Kick" and "Dishoom".

Thrilled to team up with Vikram: Tamannaah

Head of reform project chosen as Cook County’s next public…

Raj Kundra Finally Granted Bail After 2 Months In Jail For…

Gut microbiome may influence how cancer patients respond to…