Akshay urges people to think about army, not ban on artistes 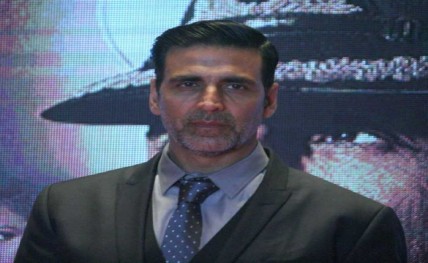 Mumbai, Oct 6 : Actor Akshay Kumar on Thursday broke his silence on the ban on Pakistani artistes and said think about Indian Army and not the ban on artistes.

Akshay posted a video on Facebook in which he revealed his point of view on the debate.

Kumar posted: "Today I am not talking as a star or a celebrity, I am taking as a son of an army man. For the past few days, people have been debating and arguing and asking for proof about surgical strikes, few are demanding ban on artistes, while a few fear that there might be a war."

"Arey sharam karo (have shame)…these debates can happen later, first realise that people have already lost their lives at the border. 19 jawans died during the attack and a 24-year-old jawan Nitin Yadav died in Baramulla. Are their families, or the families of our thousands of jawans, worried whether a film will release or not? Whether an artiste will be banned? No. They are worried about their future," he said.

KJo to be back with ‘Koffee with Karan’ in November