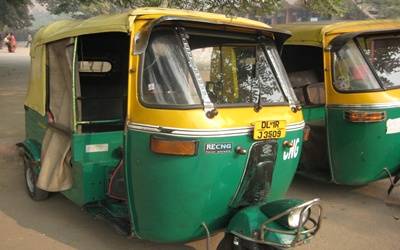 The figures post a decrease of 19.3 per cent in value and 9.1 per cent in volume compared to the same period last year, Xinhua news agency cited the Custom’s website.

The country imported 20,400 automobiles with fewer than nine seats worth $375 million, keeping 15.9 per cent in volume and 69.4 per cent in value year-on-year.

The country imported 7,600 units of other automobiles, worth $379 million, said the department.

Among major markets for Vietnamese auto imports in H1, Thailand ranked first with over 17,000 units, followed by South Korea with more than 9,000 units, then China and India among others.

According to the statistics by Vietnam Automobile Manufacturer Association, from January till June, as many as 135,863 automobiles including Complete Knock Down and Complete Built Up were sold in Vietnam, posting a growth of 31 per cent.

What will happen if cryptocurrencies are banned in India?…