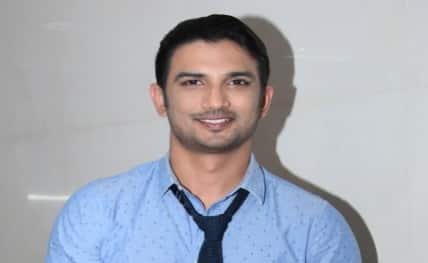 Sushant took to Twitter to announce the release date of the film.

"#dhoniTheUntoldStory will release on 2nd September 2016. Can’t wait. #neerajpandey @foxstarhindi," posted the actor, who underwent rigorous training as well as a makeover to essay Dhoni.

No clean chit given in DDCA probe, says Sisodia

When Amitabh Bachchan ‘fluffed’ his lines during a college…

What motivates Chinese activists and journalists to tell the…