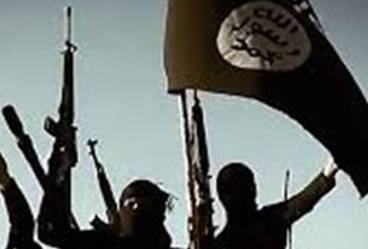 Bangladesh youth arrested on charge of IS propaganda Dhaka, Nov 25 (IANS) A youth was arrested on the charge of spreading Islamic State (IS) propaganda in Bangladesh.

"The detainee was spreading propaganda in favour of IS through internet using a fake name…," said DMP.

No further details were given about the arrest.

The youth was arrested at a time when Bangladesh has ruled out jihadists’ links to the recent killing of two foreigners, some secular writers and policemen.

India bowled out for 215 by South Africa in first innings

Clashes after Friday prayers in Srinagar