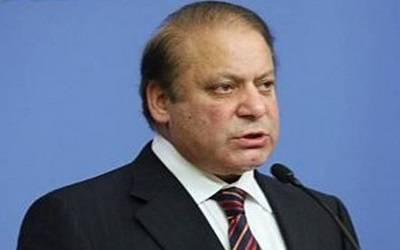 “Nawaz Sharif is the third richest person in Pakistan, and yet is not even among the top 10,000 tax payers,” Khan told the media in Lahore on Thursday.

He also took to task the ruling party over its failure to provide uninterrupted electricity.

In the 2013 election campaign, ‘Roshan Pakistan’ was the slogan of the now ruling Pakistan Muslim League-Nawaz (PML-N), but the party never lived up to it, Khan said.

“Shahbaz Sharif claimed to end load shedding in six months. Then Nawaz Sharif extended it to 2017. And now NEPRA (National Electric Power Regulating Authority) has told us that power shortage cannot be overcome before 2020,” he said.

He mentioned that the prices of electricity were doubled right at the start of PML-N government in 2013.

Anubhav Sinha, SRK join hands for a cause

Iraqi PM predicts defeat of IS in Iraq this year