Swift’s cat is ‘allergic to joy’ 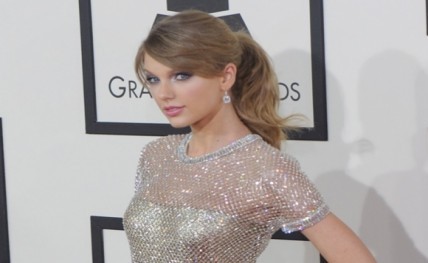 Los Angeles, Oct 6: Singer Taylor Swift has joked that her cat Meredith is allergic to happiness.

The "Shake it off" hitmaker wasn’t able to take her cats Meredith and Olivia Benson to Canada during her "1989" tour, so she was delighted to spend some time at home with them.

However, her pet didn’t look amused as the star held her up to the camera with a smile on her face, reports mirror.co.uk.

The pet was named after Ellen Pompeo’s character in "Grey’s Anatomy", and the actress made a reference to the hospital drama when she responded to the image on Twitter.

EVM in Bengaluru only registering votes for Lotus: Congress…