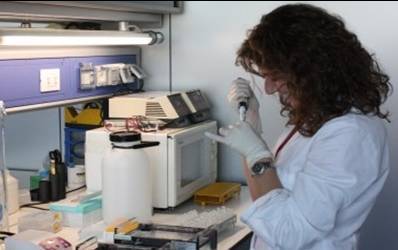 Washington, May 28 (IANS) The US military has accidentally sent live Anthrax to a private lab in Maryland, US media reported.

The US Defence Department was currently investigating "the inadvertent transfer of samples containing live anthrax" from a military lab at the Dugway Proving Grounds in Utah, Pentagon spokesman Steve Warren was quoted as saying.

Reports said that the anthrax sample was prepared at the Dugway facility as part of routine research and then shipped to labs in Maryland and eight other states, including Texas, New Jersey, New York, California and Virginia.

So far, the live sample was only found in Maryland, which received it on May 22.