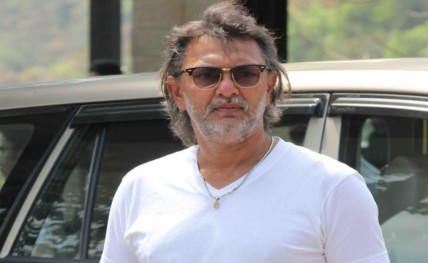 Mumbai, May 26: Filmmaker Rakeysh Omprakash Mehra is said to have taken time out from the shoot of his forthcoming film "Mirziya" to promote Japtej Singh, who played the younger version of Milkha Singh in "Bhaag Milkha Bhaag".

Japtej is starring in a Punjabi film titled "Mitti Na Pharol Jogiya", which released earlier this month, and Mehra has been promoting the young talent despite his busy schedule.

Mehra said: “Japtej is a very talented actor and we have formed a very special relationship since ‘Bhaag Milkha Bhaag’. He has impressed everyone yet again with what he has done in his recent film.” (Bollywood Country Report)

Military offensives launched against IS in Iraqi provinces

Crowd trouble at Kolkata derby of U-18 I-League