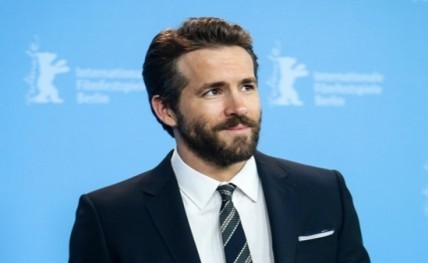 “I wasn’t expecting him to sneak the mask, put on the gloves, smile…and then beat Deadpool about the face, arms and jugular with blazing speed. Tony’s next fight is with Hodgkin’s Disease. Hodgkin’s Disease best be wearing its brown pants,” Reynolds added.

Reynolds met another fan, 15-year-old Calista King, who has a brain tumor, last week. She got a walk-on role in the film and went home with Deadpool’s sword.

Big B urges fans to unfollow his fake account

Toll in China rainstorms rises to 37

Duterte says he ‘used to be gay’ before…