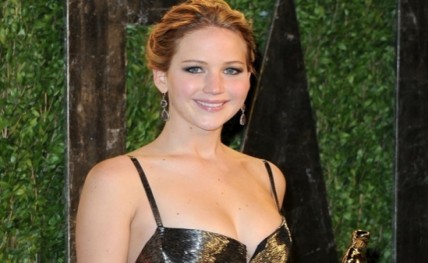 “What Jen went through recently was just horrific. And I don’t think there’s any level of fame that can justify that kind of invasion into privacy, not to mention laws being broken. I mean, people just need to get a grip if they think that’s even halfway acceptable,” she said.

Earlier in an interview with Vanity Fair, Lawrence called the leak a “sex crime” and a “sexual violation”.

“Anybody who looked at those pictures, you’re perpetuating a sexual offense. You should cower with shame,” the oscar winner added. (Bollywood Country Report)