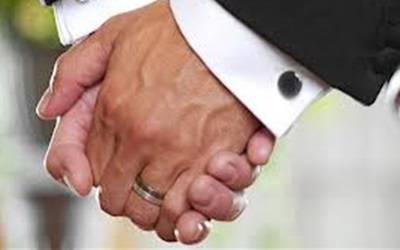 Washington, Nov 7 (IANS/EFE) Homosexual marriages continue to remain illegal in Kentucky, Michigan, Ohio and Tennessee following a ruling by the US Court of Appeals.

According to Sutton, the legality of homosexual marriage cannot be determined by an intermediate court, but should be a result of the democratic processes of a country.

On Oct 6, the Supreme Court declined to pass a judgement on the legalisation of gay marriage at a national level.

Same sex marriage is legal in 32 of the 50 states in the US.

Nepal panels give one more month for submission of…