‘Mohenjo Daro’ to release ahead of Republic Day 2016 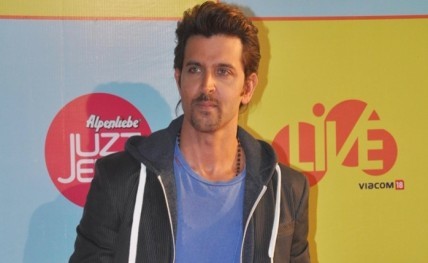 The announcement of the film’s release date comes just a day after it was known that Gowariker has roped in Oscar-nominated and Emmy Award-winning international costume designer April Ferry to put her creative forces together for the film.

It is due to go on the floors in October 2014 and its first schedule will take place in South Africa. (Bollywood Country Report)

Big B gets second dose of COVID-19 vaccine

Maruti Suzuki production up 11 per cent to 1.23 lakh units…

Rifles, air defence guns to be now made in India