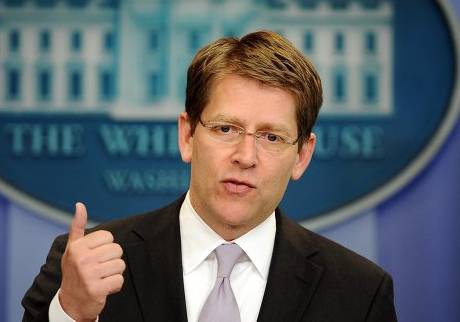 Washington, April 1: The White House on Monday blasted the latest moves by North Korea, vowing to defend US allies against the threats.

Hewas responding to North Korea’s artillery shells fired into South Korean waters in a live-fire drill Monday, and to its threat to conduct a “new form” of nuclear test in response to continued US hostile policy, Xinhua reported.

“We remain steadfast in our commitment to the defence of our allies,” he added. “And any nuclear tests or any ballistic missile launches would be significant violations of U.N. Security Council resolutions.”

South Korea’s military fired back on the north with its K-9 self-propelled howitzers, and dispatched F-15K fighter jets to the sea border.

Tensions have escalated on the Korean Peninsula after Pyongyang fired a volley of short- and medium-range missiles in recent weeks.

Pompeo ‘troubled’ by reports of arrest of Jimmy…