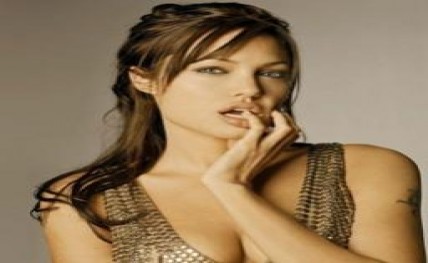 Los Angeles, March 8:  Actress Angelina Jolie finds it funny how people think she makes a great villain and would be perfect to play the part of a wicked witch in “Maleficent”.

The 38-year-old appears as the titular wicked witch in the film and says she was always drawn to the character when she was younger, reports contactmusic.com.

"It is really funny when people say you’d be obvious for a great villain. She was just my favourite as a little girl. I was terrified of her, but I was really drawn to her. I loved her,” she told Entertainment Weekly magazine.

"There were some discussions about it before I got the part and I got a phone call from my brother who said, ‘You’ve got to get your name on the list for this,” added Jolie.

I have an affair with Ranbir: Aditya Kapur

‘State, market should work for people’

Ex-Congress MLA in UP seeks time from Priyanka, alleges…