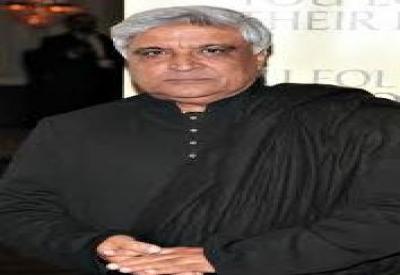 Akhtar, 68, was recently at the University Of Paris for the release of the French translations of his Urdu works and thanked two ladies Vidya Venkatesh and Anne Sinha, for making this possible.

"It was most unexpected. To find my literary, non-film Urdu poems being translated into French was no easy task. But these two ladies made it possible," said the poet-author.

The eight poems that have been translated into French would be part of a book that would be published at the end of the year.

While in Paris for the release of French translation of his poems, Akhtar also paid a visit to writer-poet Victor Hugo’s home and called him an "inspiring pioneer".

"As you know Hugo was not just a great writer and poet, he was also the pioneer crusader for the copyrights for writers. If today European writers enjoy certain rights, it is largely due to Victor Hugo. I had to visit this inspiring pioneer’s home," he said.

Nine of family killed in autorickshaw-SUV collision in…